THANK YOU FOR SUBSCRIBING

The Rise of Genetics and Precision Medicine in Cardiology 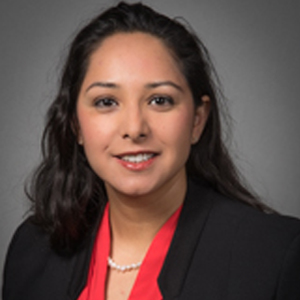 The promise of the human genome project was to create a means to understand human disease and target specific therapies, yet 20 years later, we are only just starting to see the glimmer of that promise being delivered.

Cardiac genetic testing for dilated cardiomyopathy, despite having a class 1 indication,

continues to be a widely underutilized tool. Many factors contribute to it underutilization, including the access to and costs of genetic testing; nevertheless, the largest barrier continues to remain the ordering physician’s opinion of “will this result in the change of management for this patient.”

Previously, genetic testing in cardiomyopathy only had the power to provide a definitive diagnosis and assist with an understanding of disease progression. It primarily served to identify family members at risk.

However, this is rapidly changing. Approval of therapeutics targeted to patients with a genetic cause for their cardiomyopathy is under development, in clinical trials, and the case of the transthyretin (TTR)cardiac amyloidosis, part of the new standard of care.

Here we outline the rapid changes seen in clinical practice following the introduction of precision medicine therapeutics for TTR amyloidosis and what to look forward to in the next few years.

"One of the more promising therapeutics on the horizon is ARRY-797. Currently, in phase 3 clinical trials, this drug inhibits the downstream over activation of the p38 mitogen-activated protein kinase (MAPK) that occurs in the presence of a non-functional lamin A (LMNA) protein"

In the summer of 2018, the results of phase 3 clinical trials for patisiran and inotersen were published simultaneously in the NEJM, demonstrating the use of silencing RNAi and antisense oligonucleotide therapeutics to inhibit hepatic expression of mutant TTR. These two drugs were the first approved targeted therapies to silence mutant gene expression and the first wide application of targeted therapy in cardiomyopathy.

Precision medicine for cardiomyopathy is not limited to amyloidosis. Multiple targeted therapeutics for cardiovascular diseases is currently being developed or are in clinical trials.

One of the more promising therapeutics on the horizon is ARRY-797. Currently, in phase 3 clinical trials, this drug inhibits the downstream over activation of the p38 mitogen-activated protein kinase (MAPK) that occurs in the presence of a non-functional lamin A (LMNA) protein. The unchecked activation of the p38 MAPK pathway causes downstream changes in the cardiomyocytes and cardiac conduction tissue, leading to a trial fibrillation, ventricular tachycardia, and dilated cardiomyopathy. LMNA mutations are one of the most common, severe, and highly penetrant causes of dilated cardiomyopathy and sudden cardiac death.

While it remains to be seen if this drug will significantly halt disease progression, targeted therapies based on cardiomyopathies are on the rise. 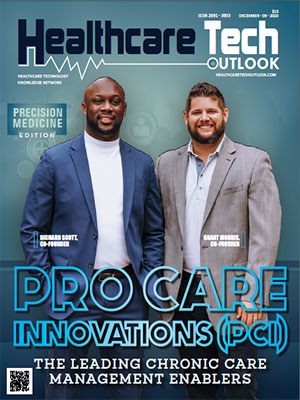 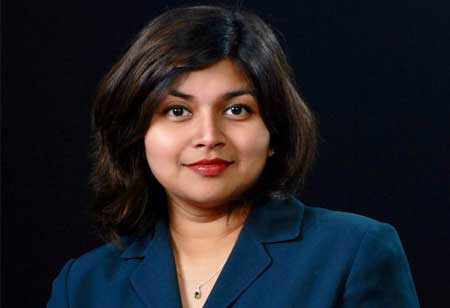 Scope of Genomics in the Field of Population Health 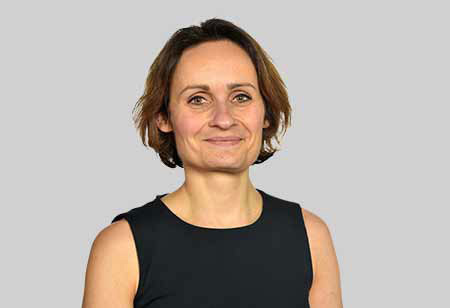 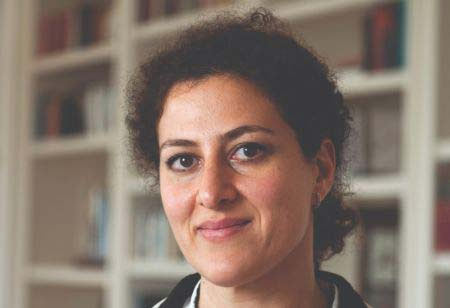 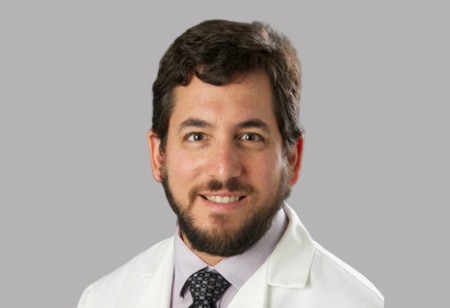 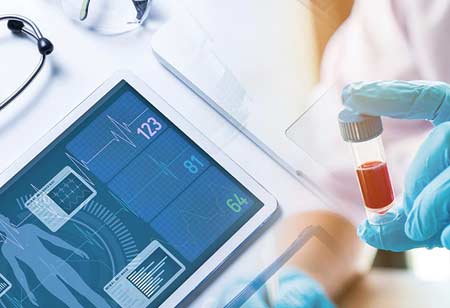 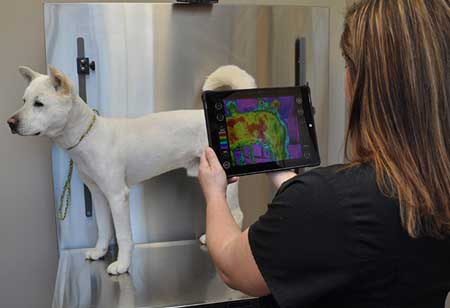 Why Do Veterinarians need Thermal Camera?

However, if you would like to share the information in this article, you may use the link below: